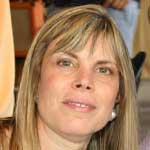 Rachelle Weiss Crane is a native New Yorker who has been in Dallas, Texas, since 2001. Rachelle has a BA from Barnard College and an MBA from The Columbia University Graduate School of Business. She graduated from the Melton School in Dallas in 2005 and became the PEP Director in Dallas in 2006. She has been Melton Director in Dallas since September 2008. In addition to her Melton and other adult education responsibilities, Rachelle is Producer of both the Dallas Jewish BookFest and Jewish Film Festival of Dallas. Israel Engagement is also part of oher portfolio at JCC Dallas. She has been involved in Jewish education for much of her adult life and has served as Chair of the Adult Education Committee at Temple Emanu-el, the largest Reform congregation in the southwestern United States where she is currently a member of the Board of Directors. Rachelle has also served as a facilitator for Empowering Ruth, a Jewish Outreach Institute course for women who have recently converted to Judaism. Rachelle lives in Dallas with her husband Paul. With son Ben away at Rhodes College, they are currently empty nesters. 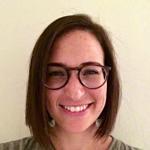 Adina Weinberg; Jewish, Cultural, and Outreach Coordinator.
A Dallas, Texas native, Adina Weinberg attended the American Jewish University in Los Angeles where she earned her BA in Jewish Studies and in Literature, Communication, and Media. She participated in the Kesher Chadash program in Jerusalem through the Jewish Theological Seminary, where she became certified in Israel education. She recently returned to Dallas and started at the JCC as the Jewish, Cultural, and Outreach Coordinator. She assists with programs such as the Dallas Jewish Film Festival and Book Festival, the Florence Melton School of Adult Jewish Learning, and a new initiative known as the J on Wheels. 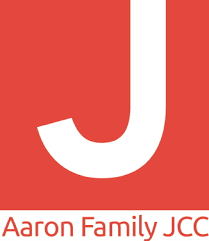 +1-214-239-7128
This email address is being protected from spambots. You need JavaScript enabled to view it.
Website
Facebook