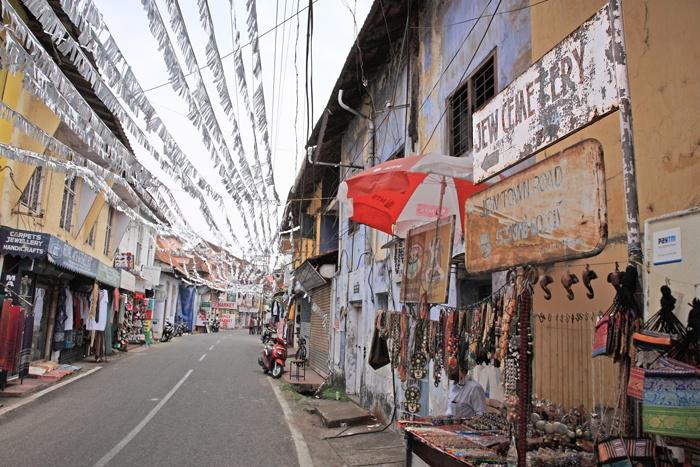 Jewish Passages, an India Seminar
Dates: TBD
Prices: TBD
India is the world's exemplar of diversity: in sights, smells, colors, people and places … and in religions. We will explore this diversity both by encountering India through Jewish eyes and by drawing on themes of Jewish survival and dispersion, to consider Judaism's place in the global family of religions. Our seminar will take us to some of India's greatest sites of religious devotion, while celebrating with and learning about the fascinating Jewish communities we encounter. This will truly be a Melton Journey of a Lifetime! NOTE: A 3-day extension to Agra and Jaipur is available.
Please read Melton's comprehensive COVID-19 policy here.
Return to Seminars List
LiveSites
© 2022 FLORENCE MELTON SCHOOL OF ADULT JEWISH LEARNING
LiveSites