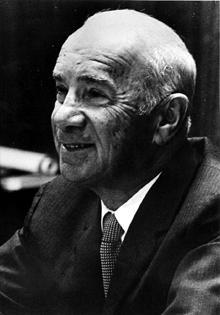 Sam Melton z"l (1900-1993), industrialist, businessman, educational entrepreneur and philanthropist, was born in Czechoslovakia and grew up in Toledo, Ohio. An engineer and accountant by training, Sam grew the small business he started in his father’s garage at the age of 24, into the multi-million dollar Capitol Manufacturing and Supply of Columbus, a leading producer of steel pipe fittings.

Sam Melton is credited with having donated more funds in support of Jewish education than any other individual philanthropist.