Jews in America: Insiders and Outsiders 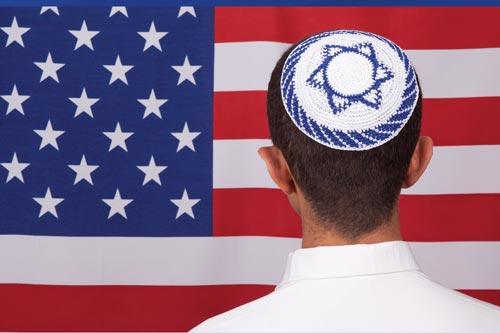 Our version of a Jewish-American “Stuff You Missed in History Class”! In 10 engaging sessions, learners will discuss seminal developments in American life, such as the Jewish contributions to American culture, American literature, and the Civil Rights Movement, through the lens of Jews straddling their status as both insiders and outsiders. The course will also examine antisemitism and the Holocaust, and the changing place of Zionism in the shaping of Jewish American identity. Sharing tales from immigrants, their children, and grandchildren, learners will debate the meaning of this ongoing saga.

Lesson 2 - The Three-Generation Hypothesis: Immigrants, Their Children, and Grandchildren

Lesson 10 - Is the American Jewish Cup Half-Empty or Half-Full?

Melton schools offer courses in many local communities.
Find a Class in Your Community

Bring courses to your community or programs for your organization.
Contact Us
LiveSites
© 2021 FLORENCE MELTON SCHOOL OF ADULT JEWISH LEARNING
LiveSites