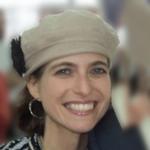 Judy Snowbell Diamond is the Director of Curriculum Development, assisting in the coordination of Melton curricular revisions as well as other new Melton educational initiatives. Since making aliyah in 2012 with her husband and three children, Judy has worked as a curriculum writer for Florence Melton School's Shiv'im Panim Scholars Series (Bemidbar and Vayikra), has served as a curriculum writer and consultant for the Lookstein Center for Jewish Education, and as a teacher mentor and recruiter for the Legacy Heritage Teacher Institute.

She holds undergraduate degrees in Education and Jewish Studies from York University and a Masters in Language Education from Indiana University.

Please reach out to our staff with your questions about Melton and Partnering with Melton. 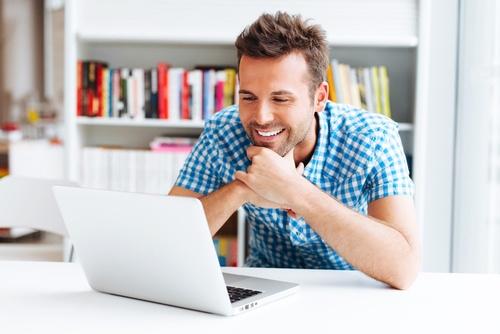