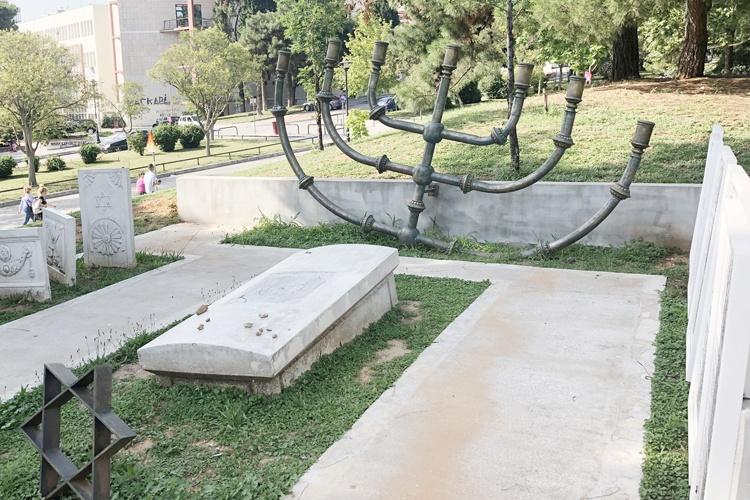 A Jewish Odyssey, a Greece Seminar
Dates: TBD
Prices from: TBD
We will use magnificent Greece as the setting to explore the place of Jews and Judaism over two millennia in that great center of Western civilization. Join us for this unique Journey of Heart and Mind in a fascinating country, where the striking Greek landscapes will be a match for the panorama of Jewish history. The seminar is open to adults who enjoy in-depth Jewish educational travel, including all Melton students and graduates.
LiveSites
© 2021 FLORENCE MELTON SCHOOL OF ADULT JEWISH LEARNING
LiveSites